Looking to catch a big toothy shark from the Gulf of Mexico? Captain Russell known as the shark whisperer on the Gulf Coast, offers Anglers looking to hook up on shark an exciting reel jerking, line pulling, rod bending shark fight. We offer catch and release offshore and inshore trips as well as catch, keep, clean, eat and even have your trophy shark mounted by the worlds largest taxidermy. Full bodied fiberglass replicated body mounts or Jaw mounts are available with a 3 month service time. We handle it all, Guided shark fishing, cleaning and mounting. Primarily we catch  Black Tip Sharks and many other species. Join in on an exciting Offshore Fishing Charter with Captain Ritchie Russell and Russell's Coastal Fishing. 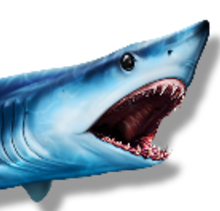 Russell's Coastal Fishing Charters seasonally provides offshore fishing charters. We can fish up to nine miles beyond the beaches of Orange Beach and Gulf Shores Friday through Monday only, weather and calm seas permitting . Our offshore fishing charters take you to the state waters of the Gulf of Mexico, home to some of the most sought after salt water fish in the world in their regulated seasons.

Depending on the length of trip, you can expect to catch these species on a regular basis. 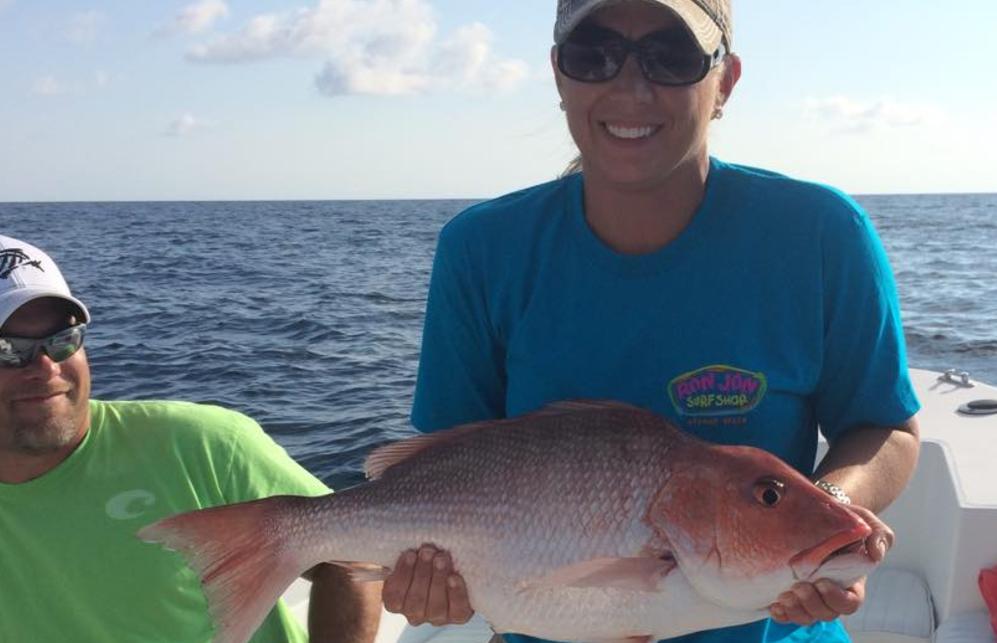 Russell's Offshore Fishing offers bottom fishing over structures for reef fish. These offshore trips have been one of the most popular offshore fishing trips on the Alabama Gulf Coast. The offshore waters off the Alabama Gulf Coast are a salt water anglers dream, including fishing grounds of one of the world’s largest artificial reef zones. These reefs have become the home to a diverse population of Reef Fish Species including snapper, groupers, amberjack, triggerfish, sharks and more.